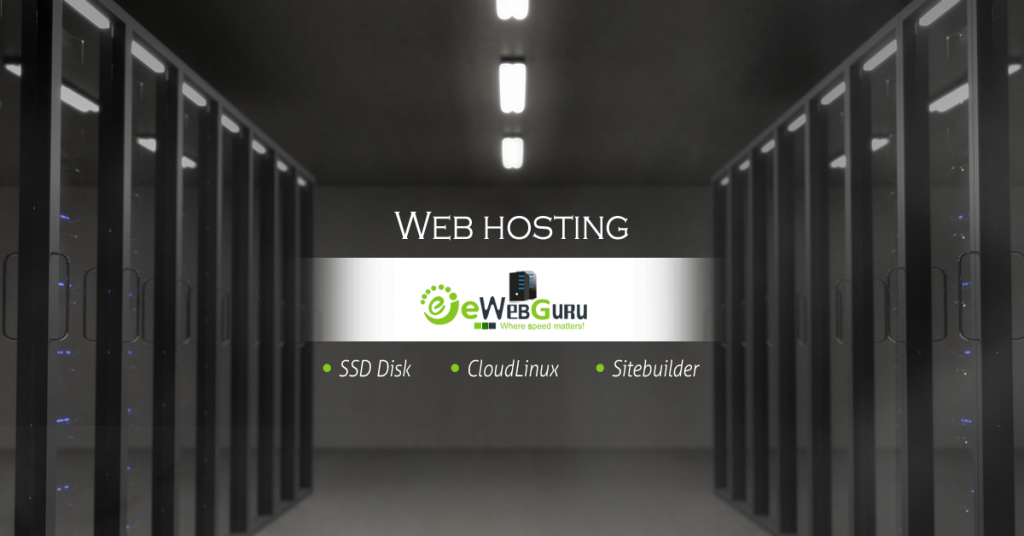 It will be an overwhelming task if you choose to compare web hosting on your hand. Comparing features of various hosting types aren’t that much easy as many think. To compare those features, you need to be more prolific on those features. Especially, on choosing an operating system of the hosting server on VPS or dedicated hosting server. People often confuse on picking either Windows or Linux hosting solutions for their hosting server.

Here in this article we have compared both Windows and Linux and illustrate which one is best.

Over the years, Linux Vs Windows has been in the debate on finding which one is best. Well, before stepping in-depth, you need to understand that Operating System (OS) on a host server will have a significant impact on the way your interaction happens with the hosting server.

If you are opting for the normal hosting solution for your sites, then you may not notice any difference. However, if it is in the case of VPS (Virtual Private Server) or Dedicated Hosting Server the probabilities of spotting the differences are high among these Operating Systems.

Why Server Operating System Is Important?

Well, we all know Operating System is an inevitable one that every computer needs, the host server is not an exception. Also, it plays a vital role as an interacting medium between you and the host server. Though it is possible to have full interaction with the hosting server without knowing on what OS the server is running. By the way, it is possible because through your content management system and hosting applications like DirectAdmin and Plesk you are going to interact with your host server.

But still, knowing what the operating system on which your host server running will give you a few advantages and those are listed below.

In general, when it comes to the choice of picking either Linux OS based hosting server or Windows OS based server many will surely go for the Linux OS by pointing some basic reasons like stability, security, and so.

However, modern technologies have overcome those flaws and advantages of both Linux and Windows hosting types. Yes! You heard it right, with proper maintenance and supreme firewall protection, India’s most trusted Webhost Service provider eWebGuru successfully manages to provide stability and security under Windows web hosting matching with the range of Linux web hosting.

Take a look over the pros and cons of each Operating System in the upcoming section.

Well, there no need for an introduction for windows OS. It is one of the popular and widely used OS among the systems worldwide. Here are the few advantages you can avail by opting windows OS.

Unlike Windows, Linux is an open-source language that gives the real upper hand for the developers to customize the operating system according to their needs. In addition to that, here are the few factors that made the Linux Operating System ahead of Windows OS.

Both Windows and Linux Operating System offer similar proficiency and choosing a server operating system must be upon the technologies that your site relies on. If you are opting for the CMS based blog opting Linux web hosting would be the best. At the same, if your site requires Microsoft technologies like Ms. Access, MySQL, and so, then it’s better to go for Windows Web Hosting.

However, the real difference between the Linux and Windows OS servers depends upon the server setup and administrative controls of the server set by the host service providers. eWebGuru offers a supreme hosting solution under all hosting types for affordable prices without compromising any hosting features. Approaching such host providers will increase your site performances irrespective of the hosting platform.

Ashok Arora is CEO and Founder of eWebGuru a leading web hosting company of India. He is a tech enthusiast with more than 25 years of experience in Internet and Technology.

Ashok is Master in Electronics from a leading Indian university.

eWebGuru is a leading dedicated server provider in India, based out at Delhi NCR